The islands are home to a number of historic UNESCO World Heritage sites. These include Iron Age relics and Knap of Howar on Papa Westray and dates back to the Neolithic period.

In 995AD the islands were originally besieged by the Norwegian King, Olaf Tryggvassal, but it was Thorfinn the Mighty ruled throughout the islands.

Along with his brothers and cousins, Thorfinn extended his empire across the sea from Dublin to Shetland. It was not until 1468 that Orkney was to come under Scottish rule. 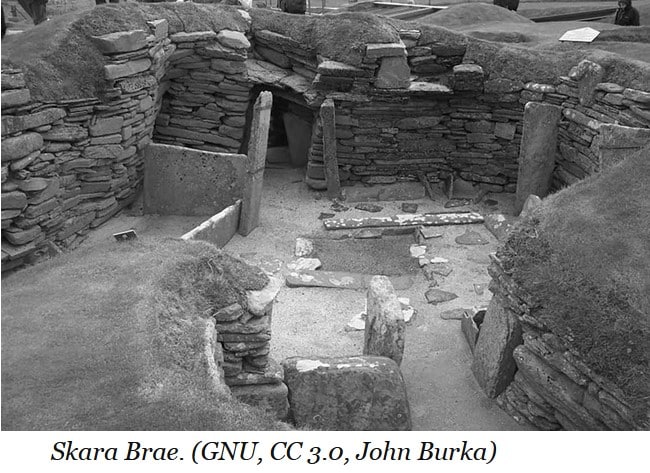 Orkney became a strategic site in World War I for the Royal Navy’s Home Fleet. It was from here that the HMS Hampshire, after returning from the 1916 Battle of Jutland, went on mission with Lord Kitchener to Russia in in June 5th 1916.

During the mission the HMS Hampshire hit a German mine and claimed 737 lives, including that of Lord Kitchener.

The German High Fleet remained active in the Scapa Flow scuttling many vessels throughout the peace and wartime. 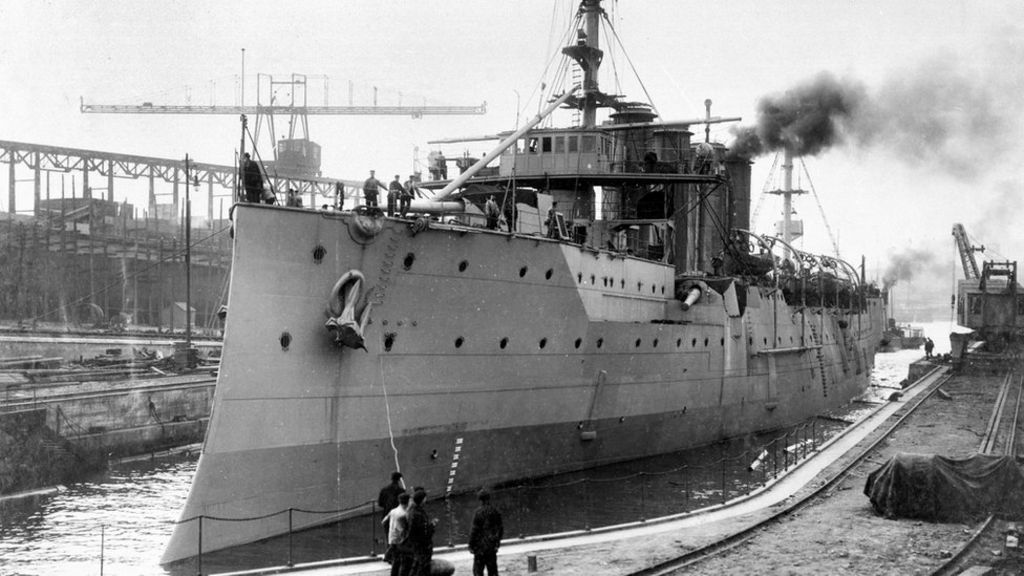 In 1939, World War II the Orcadians came under siege from the German submarine warfare sporadically. In the first month of warfare the Admiralty using aircraft carriers accompanied by destroyers, were the first to become casualties  of war. On 17th September 1939, HMS Courageous was hit by two torpedoes from a U-29 claiming the lives of 519.

The Orcadians were to suffer many such loses, including the loss of 834 of 1234 men and boys after the HMS Royal was torpedoed in March 1936. The video shows The Kriegsmarine’s U-47 Submarine Raid at Scapa Flow and Sinking of the Royal Oak (WW2).

The Orcadians became increasingly uneasy as the frequency attacks by the Luftwaffe on civilians and trawlers resulting in causalities, was to become more aggressive.

During World War I and II the Orkney civilians and military installations were to be protected by the Secretary of State for War.

Hoxa Head was strategic during World War I and II in guarding the Orkney Islands, looking out over the main approach to Scapa Flow protecting an important Royal Navy base. There is an array of coastal gun and searchlight emplacements, with batteries on the Floatta. It is considered as the biggest I & II world war sites in the UK. 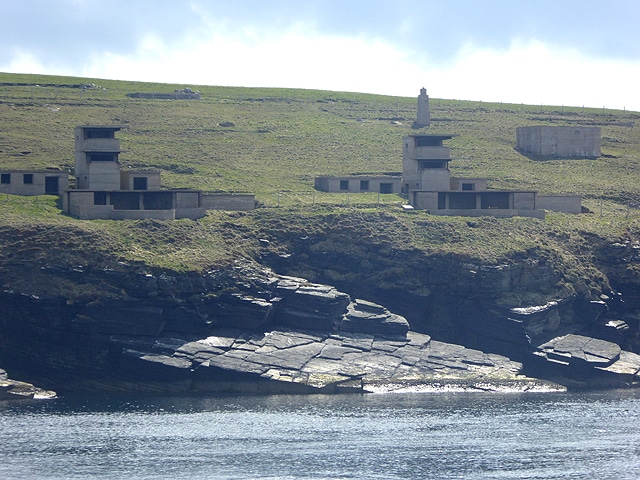 During both world wars Scapa Flow was safe anchorage for the Royal Navy’s Home Fleet. The main entrances to the flow were heavily defended by booms and metal nets, mine fields and coastal gun batteries. This is part of the complex battery at Hoxa Head. The hillside is covered with concrete; two director towers, with their 6 inch gun houses, magazines and shelters; a fighting searchlight and three dispersed beam lights; several engine houses and lots of hut bases. The battery was designed to cover the Hoxa boom, anchored just north of the battery, with close range and rapid fire against the threat of MTBs. 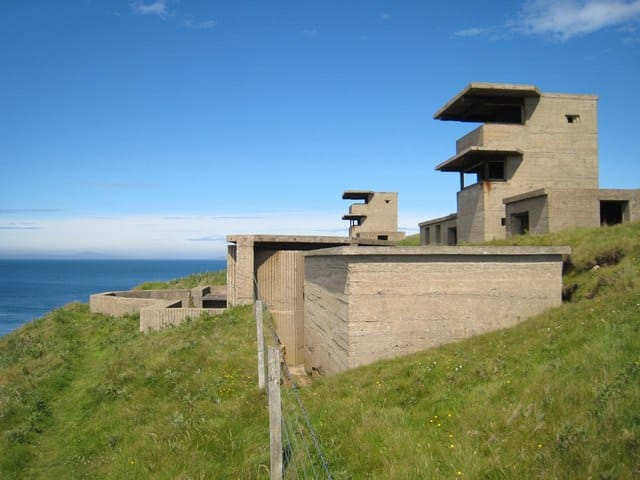 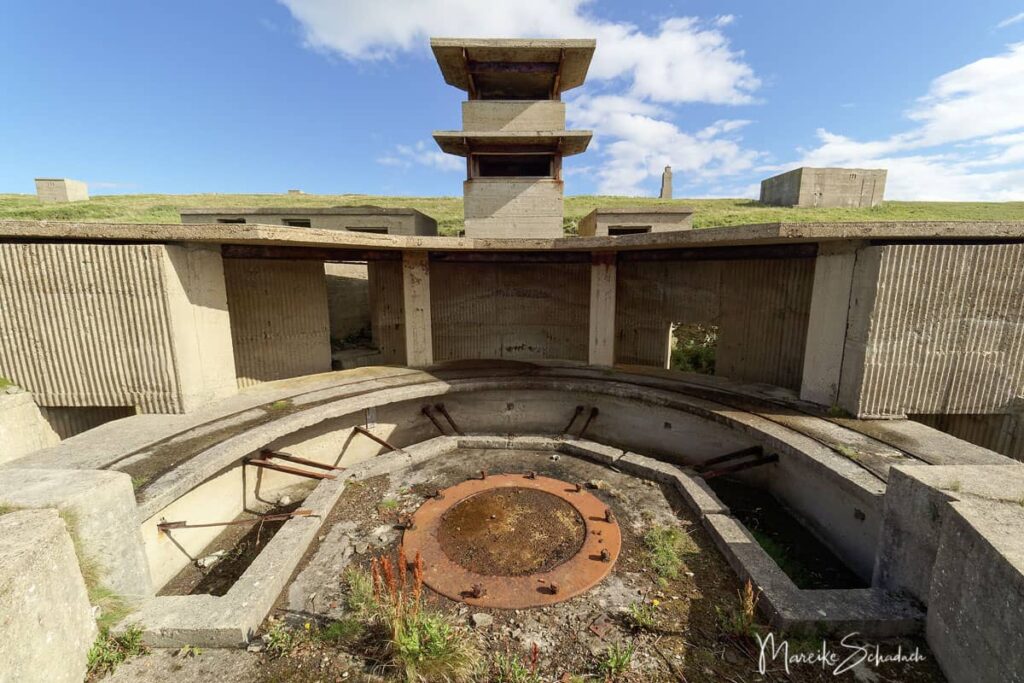 The Battery commanded the Sound of Hoxa, the southern approach into Scapa Flow.

The Property Buyers are used to buying or offered properties that are quirky;

But never with a World War One and Two strategic military installations.

I mean…What would you do with it?

What do you think? 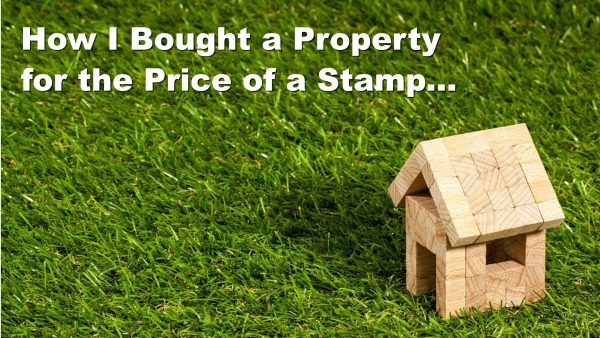 ‘Using HMO lists to find BMV deals’ that will show you; 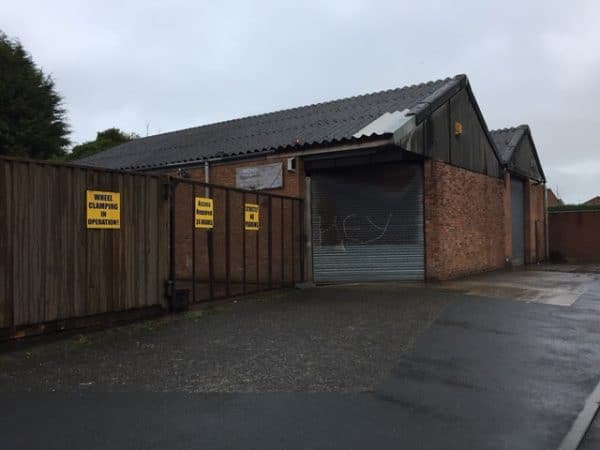 The property acquired was a warehouse in close to St Helens town centre. This commercial property is located within easy access to Manchester and Liverpool. The Industrial warehouse, previously used to house aquariums and pets, […]

Commercial Mortgage Rates for Buy to let Property 2017 to 2018 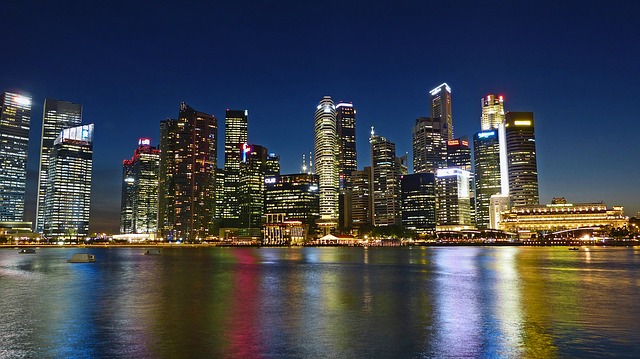 Evolution of the Buy-to-Let Market

Buying property is a relatively new phenomenon in the UK Prior to 1990 rental residential or commercial properties were dominated by the Government bodies. The private rental sector only began to emerge once the Government changed its housing […] 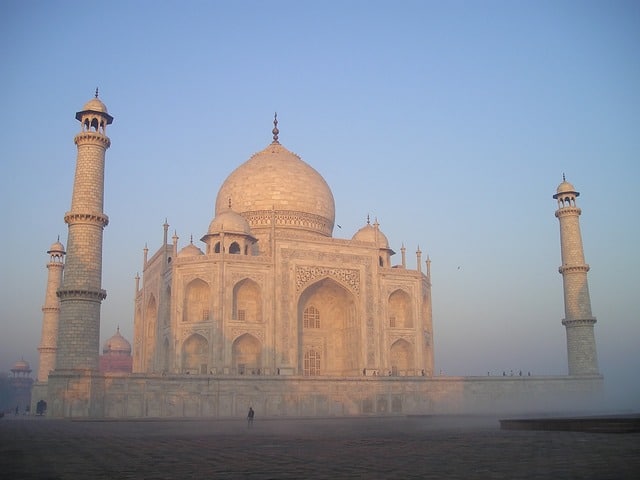 I’ve been buying and selling property in the UK for now thirty years. Sadly my mother passed away earlier this year – God bless her beautiful soul – […] 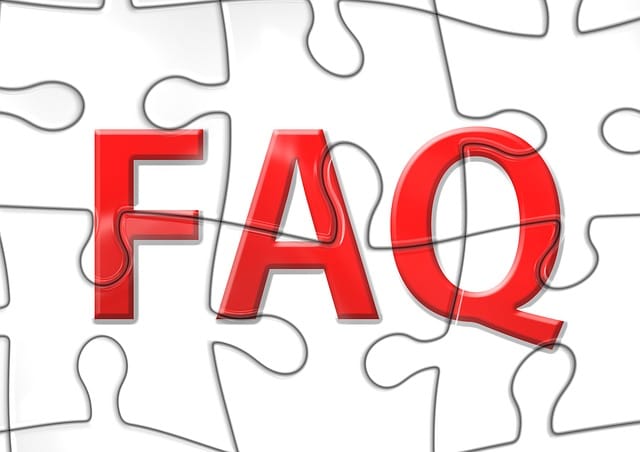 This arrangement entails an agreement usually in the form of lease where the landlord rents a property to an individual or company at a fixed rate. 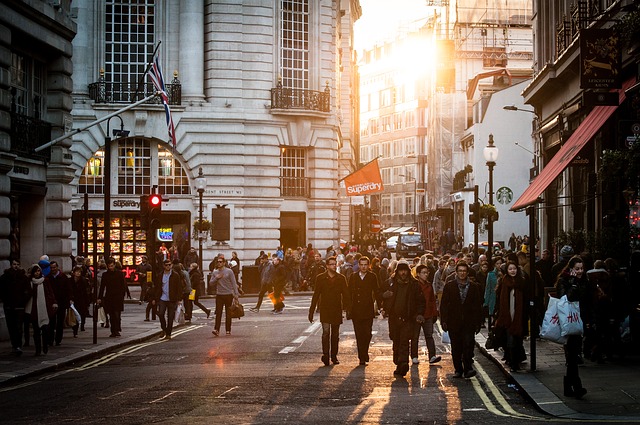 The world of commercial real property is a vast place with a load of information that you will need wade through. What exactly qualifies a property to be a commercial property. Also, how are the rules and […]

I have acted for Mr B S Tiwana with somewhere in the region of over two hundred transactions since 1997, relating to the acquisition and mortgage of investment properties over a wide area, and I am very pleased to be able to recommend them for being both hard working, conscientious and reliable and known for their professional approach in business matters. Having struck a deal they are always anxious to honour that deal within the time scale agreed at the outset, and they will go to considerable lengths to ensure that the finance is in place for when the same is required. They have gained in that period of time considerable experience in renovating properties to a high standard and dealing with Tenants and have proved themselves to be more than capable in this respect.
— Mr C P Westalke, Clayton Mott Solicitors
Go to Top