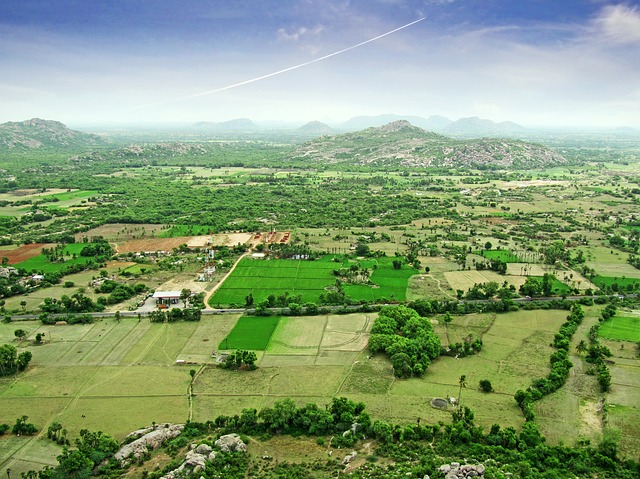 PIO’s with inherited land and property are setting a trend in India which is seeing the courts bulge with disputes and wars.

( BTW PIO – Person of Indian Origin is a person that is not a citizen of India, but of another country or they have ancestors that are. The Indian government considers anyone a PIO up to four generations. Other terms when referring to citizenship where they do not reside in India is a Non-Resident Indian or NRI and is used for the purposes of income taxation. There is also Overseas Citizenship of India – But that will be discussed in another article.)

As the older generation of PIO’s become frail and unable to manage their estates in India trouble begins to brew as to the legacy these lands and properties hold. The laws in India regarding inheritance are pretty fierce as the legal system has seen many thousands of contentions and precedent set in Indian law.

The reality is that dispute is rife. Property and Land amongst extended families maybe owned or even tenanted by a family handshake several decades ago. Maybe between a father and an uncle or an aunt, a moment of understanding that was never written down, but passed down the generations as a ‘given’.

As the older generation become infirm through age and illness these ‘agreements’ become blurred and the younger generation are left with legal battles.

The PIO’s of today are not born India, nor do they know the Indian customs, laws nor, for many, not even the language. When they go to India to claim their rights, they enter ‘a den’ where those born in India know how the systems work, the manner in which land is bought and sold and how to deal with a PIO mercilessly to take advantage the PIO’s ignorance.

Those Indians who left India with their parents a few decades ago – learnt the laws and what could and couldn’t be done – they were taught the virtue of owning land and property. In many cases their younger siblings became much more anglicised, whilst the older sibling kept a ‘foot in India’.

Leap forward 20 to 30 years; it is these siblings and cousins that are the culprit of many land disputes. Many cases in the Indian Law Courts of contested sales and acquisition are those brothers, cousins, uncles and aunts that have sold the land under the very noses of their family members – usually a PIO!

Once the parent or parents pass away then the realisation dawns as to how a property, a farm or land is going to be managed.

Many PIO’s with inherited property and land see it as a burden. The trust is lacking as every Indian resident family member feel they are due something – somehow owed by the PIO for being PIO!

So what’s the next when left with inherited land and property?

Identify what is owned and by whom!

Many family members will tell of what is theirs and what is yours from memories or conversations. The reality may be very different from the picture portrayed.

The story of the property inheritance starts with a father who acquired a small farm holding through an extended family member. The sons of the father farm the land and ultimately inherited what is theirs as an equal split. The sons have families and historically the land would go to the sons. As the inheritance of that one piece of land became diluted so did the family ties.

Land values in India have risen to such a great wealth that land owners have died in keeping what they think is theirs.

The first step is to engage a consultant or solicitor. They will do a land registry – title search on the property to determine who owns what.

The document will establish how the land or property has been divided. Land and property transfers between family members becomes increasing complex as the generations proceed.

If you want to know more about sell land in India then click the below;

GET AN INSTANT OFFER